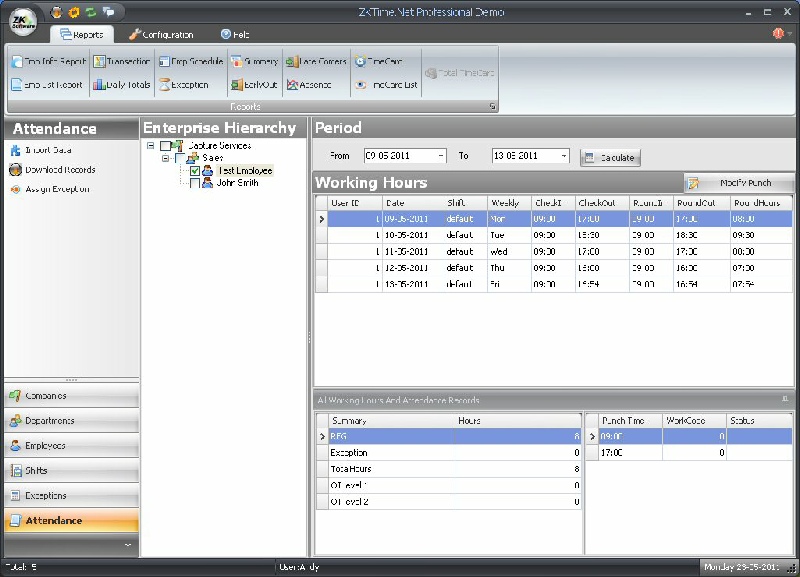 The first of DC’s long-rumored The Flash tie-ins launches in February as a special one-shot, one that will lead the way for a new storyline, and follow up on the comics series’ current arc, War of the Symbiants.

Here’s a first look at the new issue, which will feature an exclusive crossover with Earth-2’s Hourman in a tale set shortly after Superman’s death. It’s the story that will lead into The Flash: Rebirth, which has already been laid out for writer Brian Buccellato.

The cover was designed by artist Nicola Scott, who produced the interior artwork, and whose previous work includes the packaging for last year’s Batman ’66: The Lost Episode.

Here are a few more details from the publisher:

The Flash has been inactive for months as he recuperates from his battle with Reverse-Flash. He finally reenters the race when some new trouble erupts in Central City, and it’s up to the Flash, and his new team, to find the source of it all. But the attacks keep coming, and while the Flash’s allies are busy, more and more weird new elements come into play.

Are the mysteriously appearing ‘earthquake dinosaurs’ somehow connected to this strange new threat? Will the Flash’s newest ally, Killer Frost, find a way to take on speedsters of the demon world, who wish to steal the artifacts she possesses? Will the world’s Speed Force come out of hiding to take away more of her powers?

All of these questions will be answered, and more, as DC’s The Flash: The New 52 finds Barry Allen in the midst of the most tumultuous time of his life, as he and his friends and loved ones begin to piece

Disclaimer : All the software products here are freeware, Ad supported or trial. We have NOT installed any kind of hidden charges on product, these are just software download or offline installer or portable apps.The mother of a 19-year-old Missouri boy who accidentally shot himself in the head while decorating his home with Christmas lights said she is pleased that the boy and his stepbrother have been cleared of criminal charges.

Stepfather Deaven Owens, 19, told a judge in August that he was watching in their home in rural Webster County when his stepson, Hunter, accidentally shot himself in the head.

“Everything happens for a reason,” Deaven Owens said. “It’s amazing.”

Video taken at the family’s home on the night of the shooting shows Hunter Owens handing his gun to a classmate. A few seconds later, the gun is fired as the boy aims it at a Christmas tree, and the bullet passes through the target and into his head, according to statements made in court by the officer who responded to the scene.

Deaven Owens said it was his stepson who was charged with negligent discharge of a firearm because of his age. Hunter Owens was charged with tampering with physical evidence because investigators found the Christmas tree in the woods with a bullet hole.

The mother of Hunter Owens told the Jackson County News-Star that a grand jury cleared the teens because of “a lack of evidence.”

“I would love to thank every officer involved, because they had a lot to do that night,” the boy’s mother said. “All those positive thoughts from strangers out there that came to our aid, I would like to thank those people, too.”

Deaven Owens said he is proud of his stepson.

‘Seen happy in the past couple of days’